The MBA standardized the process for nominating candidates for the Bowhunter of the Year, Richard Conklin, and Special Achievement Awards. Below you will find the form we will use. Please be sure to include all the items that are asked for on the form. The nominations are due by February 28, 2023 with all the information.

The deadline is important because the nominations will be sent to the members of the awards committee so that they have time before the convention to cast their votes. We then need to get names on the awards. The awards are important to the people receiving them. This form will ensure that the integrity of the award is upheld for future recipients. I am sure many of you know members who are worthy of one or more of the four prestigious awards. However, these people will never receive the awards unless someone makes the effort to nominate them.

Scroll down to read a description of each award. For questions about any of the awards call 406-570-7997.

BOWHUNTER OF THE YEAR

This award is given annually at the MBA banquet. It is confined to members who have been in good standing with the MBA during the 12 month period prior to the issuance of the award. The Bowhunter of the Year Award is basically an award recognizing “success” and may, but does not have to be, in the form of a kill. This “success” may be the taking of one outstanding animal, or the aggregate of various species taken, or “success” in the form of a particularly difficult achievement relating to the bowhunting experience. When an individual is to be considered as a candidate for the Bowhunter of the Year Award, all aspects of this success should be considered. Fair chase must play a large part in considering this “success”. The totality of the circumstances should also be considered, meaning the individual’s experience, handicaps, advantages, the difficulty of the hunt and the overall attitude of the candidate. Any member of the MBA may nominate someone else or himself/ herself as a candidate, though the respective reps are encouraged to locate candidates within their area. The nomination should be submitted on the form (found below) or on a reasonable facsimile. The form should include a detailed account of why this individual is deserving of this award, and any verification of the success that is available. The “success” need not have occurred during the past 12 month period. It could have occurred at any time in the candidate’s bowhunting career. The candidate may be nominated year after year for the same success, though actual issuance of the Bowhunter of the Year Award can only be given once for any one success. All nominations will be brought before the Awards Committee.

This award was established as a “service” award. This award, which is not necessarily an annual award, is given only when an MBA member is due the recognition for outstanding work or accomplishment in the field of service to the MBA and the sport of bowhunting. The procedure for giving this award is the same as the Bowhunter of the Year Award, with the exception that the vote will not be taken. The awards committee, along with the First Vice President, will through mutual agreement, by the majority of this body in attendance, decide if a candidate is to be the recipient of the award. Nominations should be submitted on the form below.

Over the years it has become apparent that various individuals have been due recognition that does not necessarily fall within the realm of the two prior awards. This award or commendation is dictated depending on the circumstances and though, more often than not, does not have to be given to an MBA member. When an individual is due such recognition, his or her name and action should be forwarded to the award committee chairman in the same manner as the Bowhunter of the Year Award and the Conklin Award nominations. The committee ill discuss these nominations at the same time as the other awards. This issuance of this award is on the approval of the majority of the awards committee.

This award was instituted in 2015 in honor of Lee Poole. It is given to recognize the exceptional lifetime efforts of MBA members.

This award is similar to the Bowhunter of the Year Award, but is only awarded to persons seven- teen years old and younger. Ethics will play a large role in this award, as this is how Paul Schafer would have wanted it. So if you know of a young person deserving of this award, please send the information in.

This award goes to the MBA member whose story in the Montana Bowhunter Magazine is chosen as the best of the year. The MBA magazine committee, in conjunction with the Awards committee, will choose the winner, but will consider all input and nominations from all MBA members. This is an annual award. 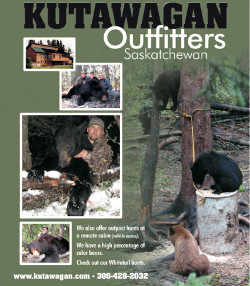 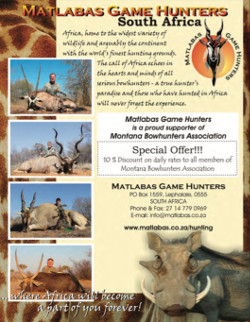 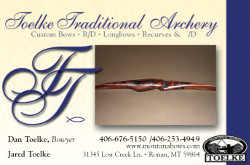 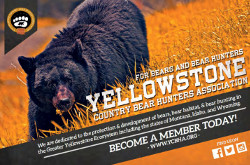 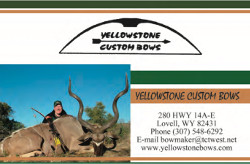 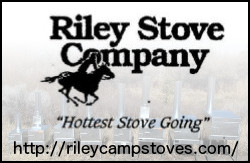 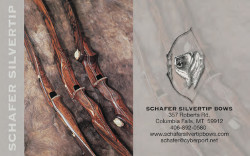 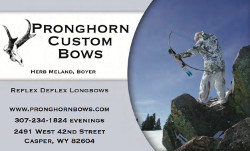 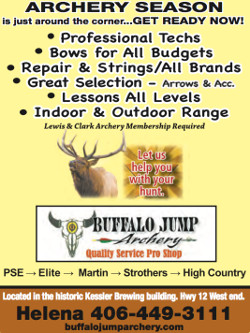 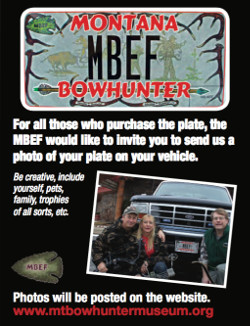 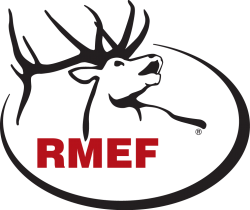